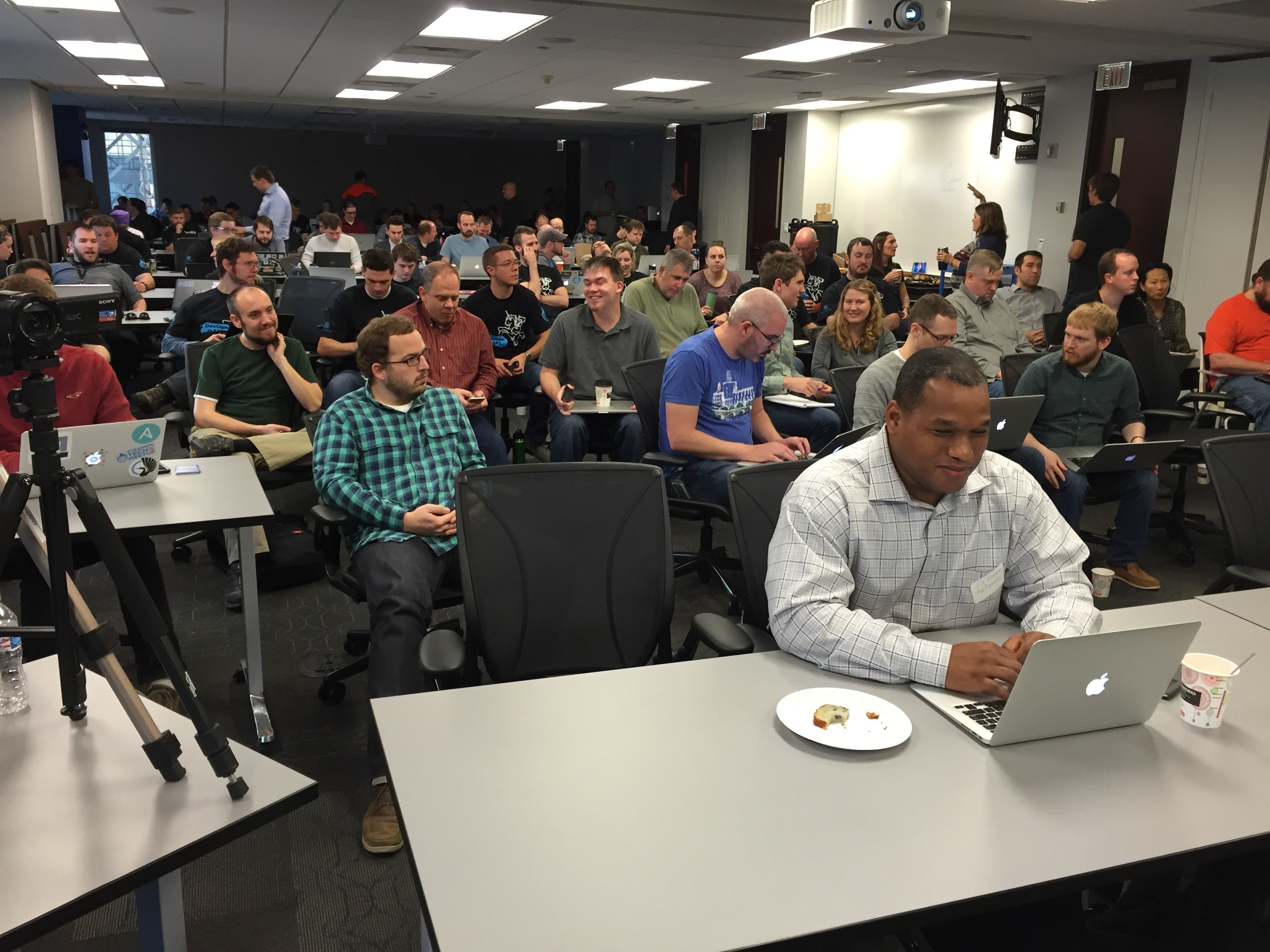 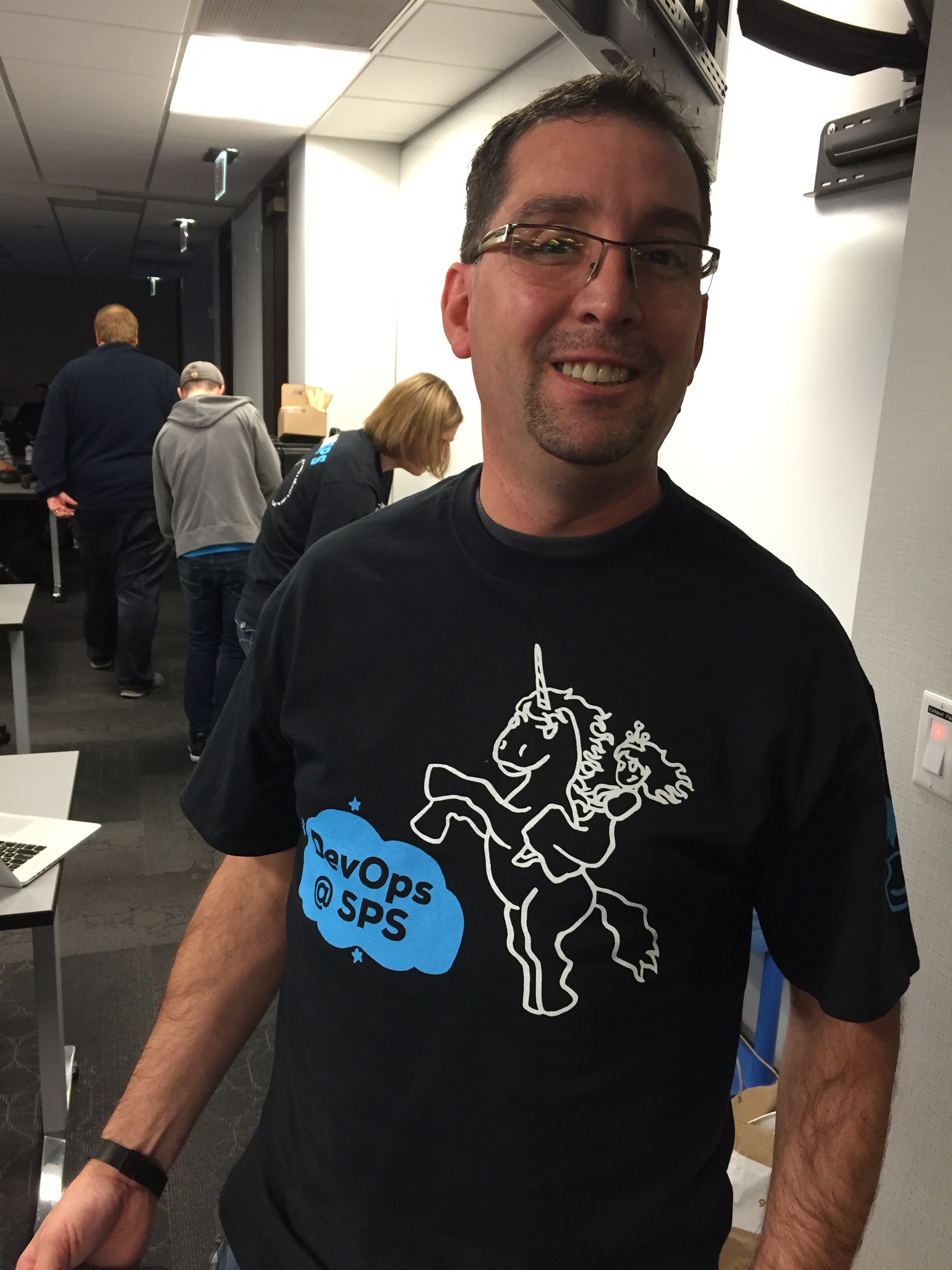 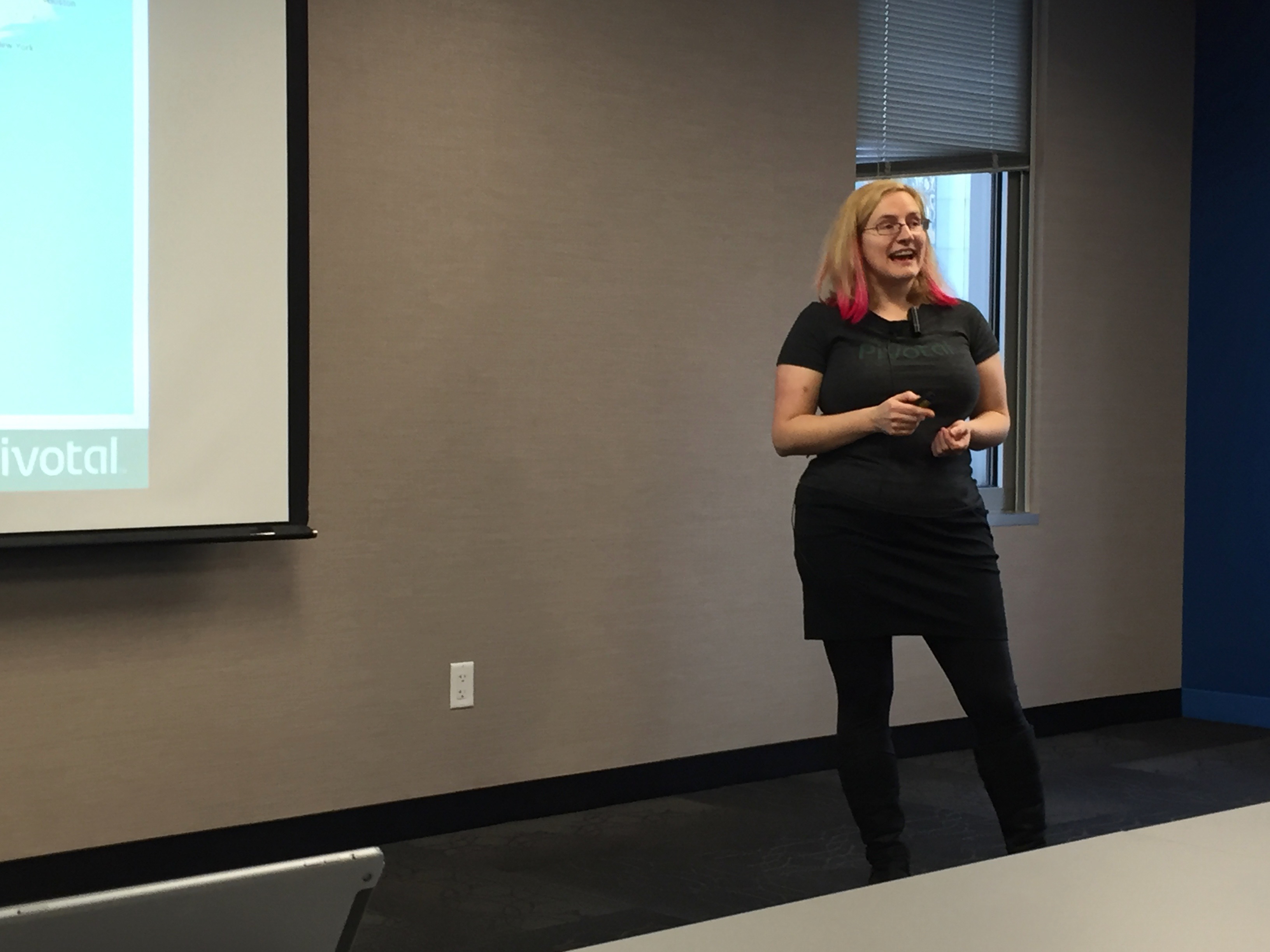 Great — #TeamSPS in Ukraine on the streaming feed for DevOps@SPS.

“I put a TCP joke in here. I thought about a UDP joke but figured you probably wouldn’t get it.” Bridget Kromhout Brilliant! 😊

Awesome Bridget Kromhout talk on distributed teams. The parallel of distributed systems opens the topic to tech in great way! Thank you! 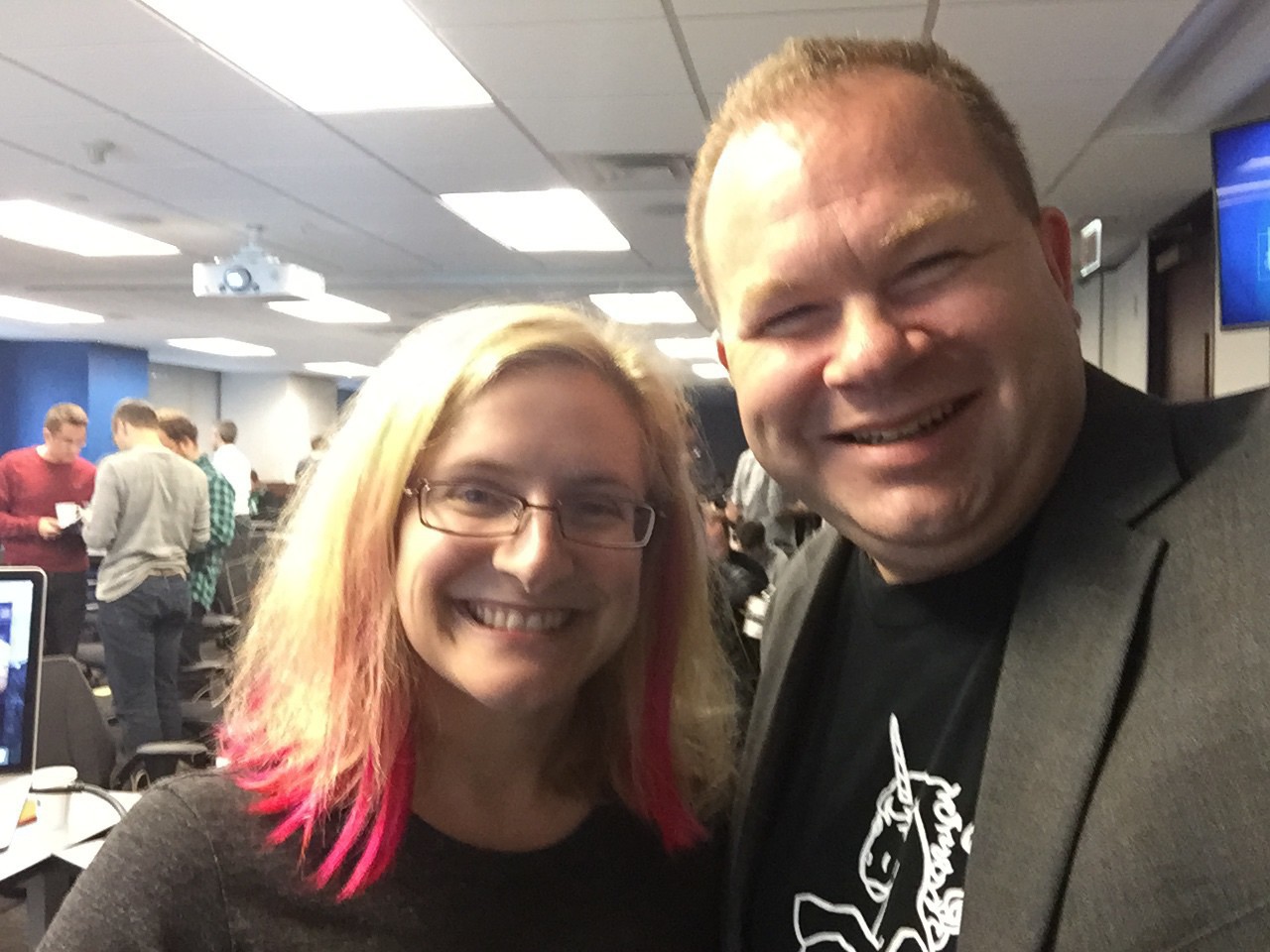 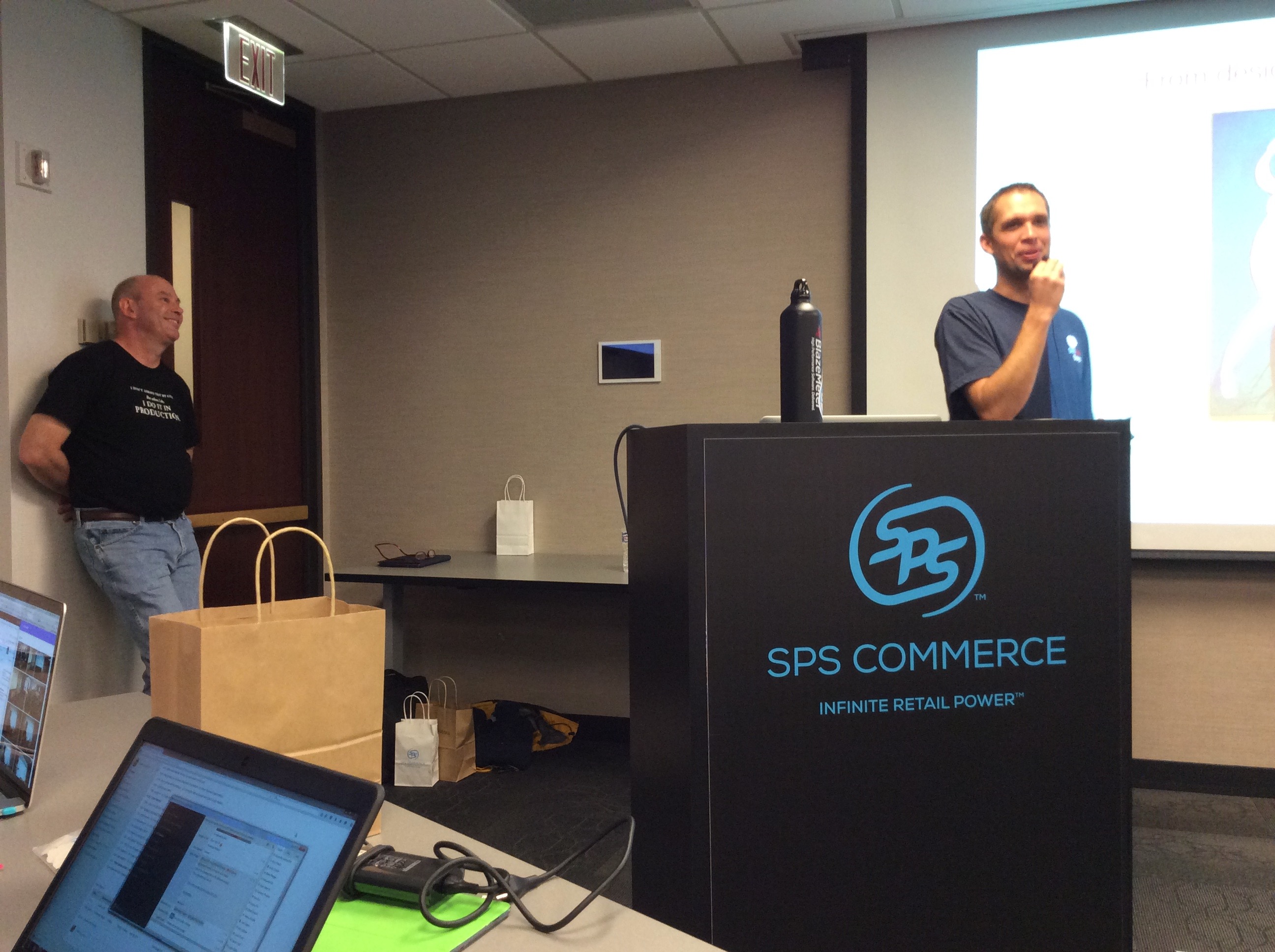 👍 #TeamSPS tech is a great place for everyone! Excited with the leadership of our Women in Tech @ SPS group!

@chrismunns "The tools support the culture and the culture demands the tools". #devops #teamsps #microservices

AWS Lambda is an amazing service. In process of moving WikiApiary bots to using it and API Gateway.

The #teamSPS internal #devopsdays event was great. So many thanks to the organizers, company, and presenters!

Side benefits of operating a global team! Distributed everything!

Had to leave work to help with kids this afternoon. #teamsps is streaming so I still get to participate. pic.twitter.com/fqH2nWmEA3

worked for companies that wanted to empower employees. Loving living it. All day brainstorming how to be better? Yes please. #TeamSPS